Can Blue Light Lenses Cause Headaches? 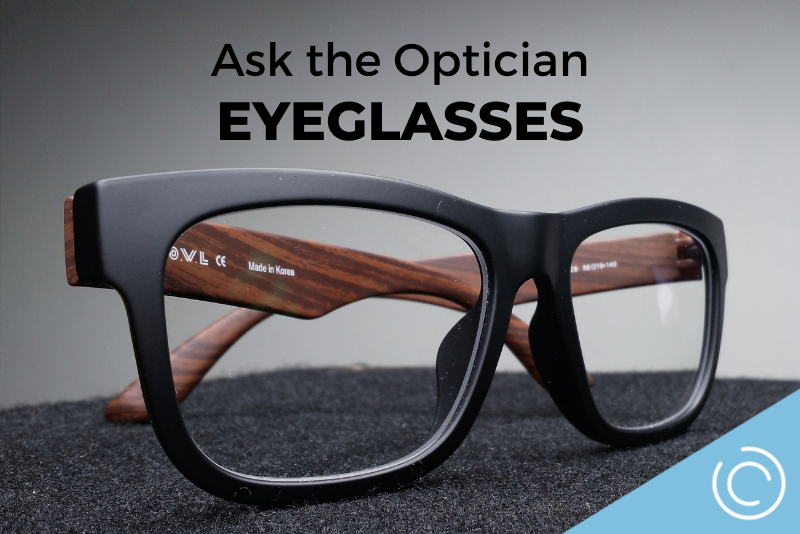 The short answer is no; There is no evidence that suggests blue light lenses cause headaches. Blue light blocking glasses like those from zFORT® are, in fact, a great way to protect yourself from headaches, migraines and similar conditions.

Anecdotal evidence suggests they might. Today, we break down the concept behind these types of lenses and attempt to determine whether they are worth investigating as a migraine preventative.

What Is Blue Light and How Does It Cause Problems?

Visible blue light is a naturally occurring part of the electromagnetic spectrum. You are most commonly exposed to it during daylight hours outside or sitting near windows. It is considered a high-energy color (due to its shorter wavelength than other forms of light) and generates the most significant signals in your retina and cerebral cortex.

The human body uses the changing concentration of blue light as it becomes dark out and again when the morning sun comes up to regulate and stimulate the production of melatonin - a natural antioxidant that affects your sleep cycle.

If you were only exposed to blue light from sunlight, you would find yourself feeling sleepy once the sun goes down and more wakeful as the new day dawns. Unfortunately, blue light is emitted from something that has moved toward ever-presence in modern life - screens. Computer monitors, television screens, tablets, and the ever-present smartphone all emit blue light.

We suggest you wear them:

For more information on blue light glasses, ask our optician or get yourself a pair here!

Was this article helpful? Thanks for your feedback!
Yes No
Share
Discover articles about: